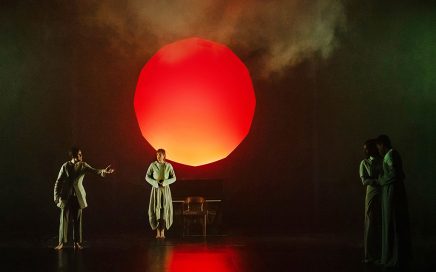 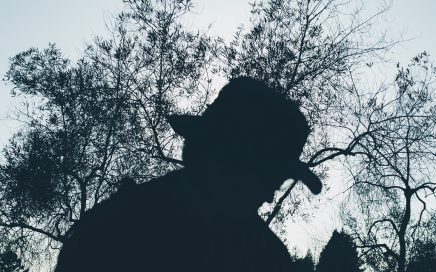 Yaozhi Liu School of Art, Photo/Media, MFA2 There it is Take it! There it is, Take is! is a photography project of the overall geological and historical features about the Los Angeles Aqueduct, which is built from Owens valley, Inyo county to San Fernando valley, LA county. The water from the aqueduct flows across the […] 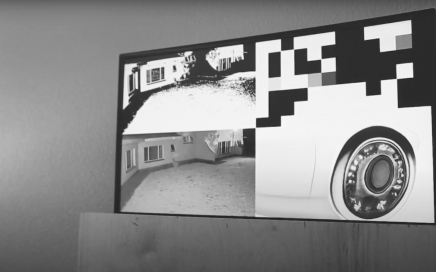 Dongpu Ling School of Art, Art and Technology, MFA2 Dark Matter Dark Matter is an installation, which has a video projection of machine learning generated video and surveillance camera shaped wooden sculpture, with a ferrofluid “lens” displaying pixelated low resolution surveillance footages on the top surface. Ferrofluid is a magnetic black liquid that was invented by […] 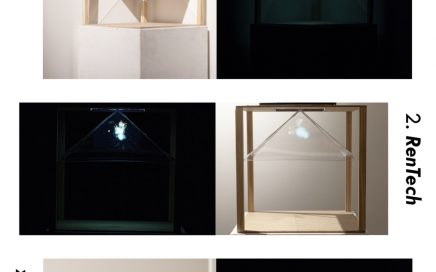 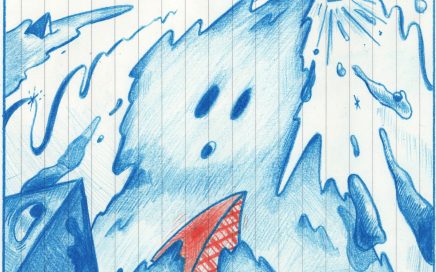 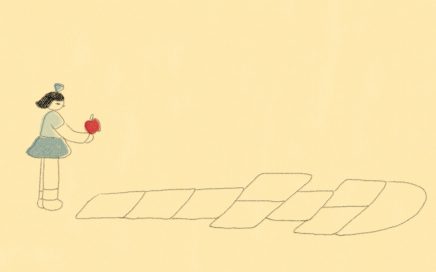 Yingdan Lai School of Film/Video, Experimental Animation, Incoming MFA Little Dan Adulthood is full of responsibility. On the way home by subway, Little Dan recalls her childhood that was care-free and happy. That valuable memory lets her reorganize the experiences that she went through. 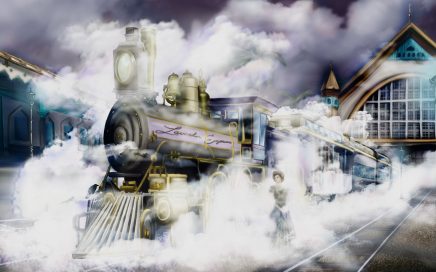 Cheyenne Knehans School of Theater, Applied Arts, MFA2 Beyond the Veil Beyond the Veil is the conceptual design of an “Impossible Project” that invites guests to spend two nights and two full days exploring an interactive, immersive story-based train hotel experience. Developing from the basic idea of creating a pitch deck for an “immersive hotel”, […] 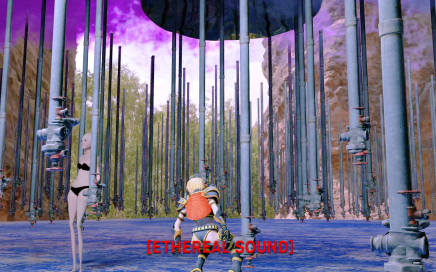 Herry Kim School of Art, Art, MFA1 Regression In Regression, I explore the sense of detachment and confusion caused and accelerated by pattern recognition/pattern generation technology. It is a surreal and speculative science fiction that reveals colliding emotions through a metaphorical social structure. Collaborators: Brian Griffith https://herry.kim/ 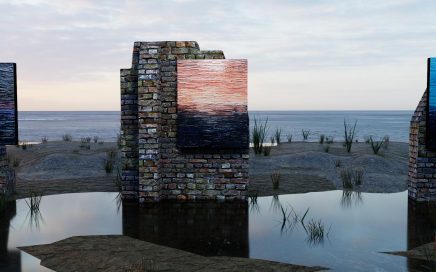 Meisen Hu School of Theater, Alumnx Personal Virtual Gallery Developed during the middle of the pandemic, my personal virtual gallery series demonstrates the possibility of digitizing oil and acrylic paintings into 3D models with physical properties, and render them in digitally created art galleries. https://humeisen.wixsite.com/relicworkshop 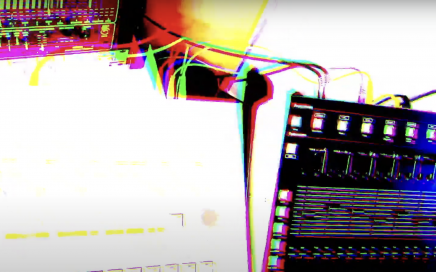 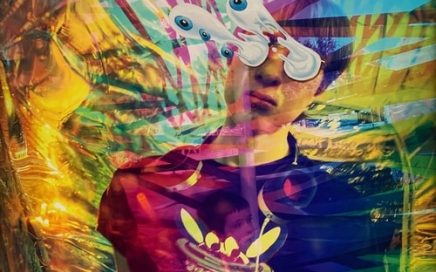 Sleepie Louie School of Music, ExPop, BFA 1 Alien Homo Sapien Alien Homo Sapien was released on streaming around this time last year. It’s the only song I have released publicly thus far, it’s about alienation and the use of the word Alien in all its forms. I used a theremin in the production and […] 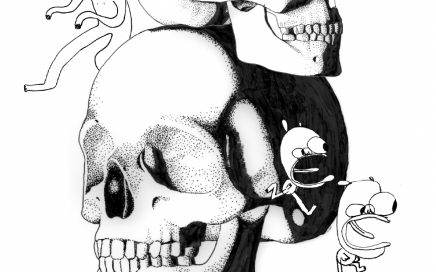 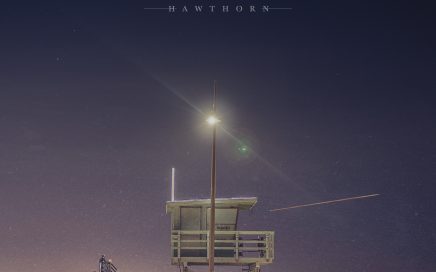 Alex Hawthorn Interschool Schools of Art and Music, Experimental Sound Practices & Art and Tech, MFA1 Evening Dreams of Space Flight Evening Dreams of Space Flight represents my first public release of music. It is comprised of field recordings and synthesised material recorded during the summer of 2020 while adjusting to quarantine – walks through […] 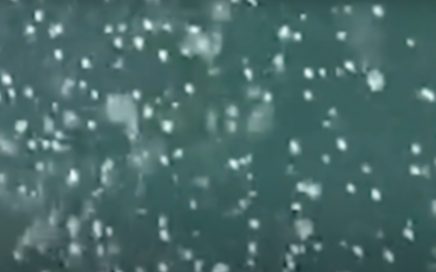 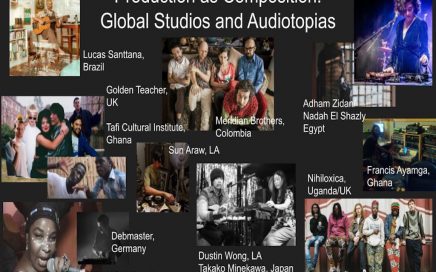 Global Studios and Audiotopias Showcase Audiotopia, coined by scholar, writer, journalist, teacher, and curator Josh Kun, describes music’s ability to create a unique virtual world for the listener in which “contradictions and conflicts do not cancel each other out but coexist and live through each other.” Working digitally with […]