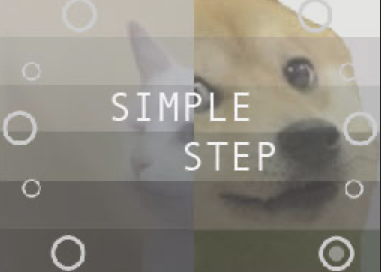 Simple Step Simple Step is, as it’s name suggests, is a simple and easy to understand step sequencer. For those who do not know what a step sequencer is, it is a interface that allow you to set a number of pitches and rhythm as “steps” in the constantly looping machine. It was designed for […] 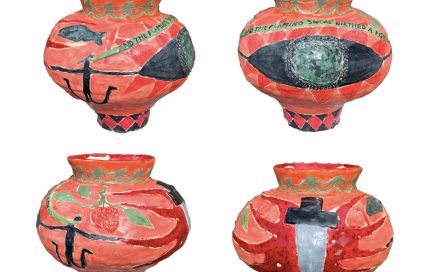 Nancy Pilkington School of Art, Art, BFA 3 An Oracle of Ruin Recently I have been focusing on my painting practice and engaging with an approach that focuses on the creation of a symbolic language, a means through which I might encode messages of alternative realities or critical histories via peculiar object relations. I […] 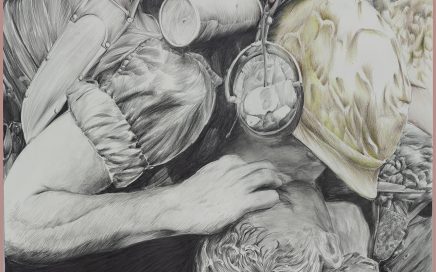 Sky-David School of Film/Video, Alumnx FIELD OF GREEN: A SOLDIER’S SKETCHBOOK DIARY This is a hand drawn animated film produced between 200-2007 that is based on a diary drawings made during combat in Vietnam, 1967-1970 where I functioned as a LRRP (Long Range Reconnaissance Patrol) for the 82nd Airborne Division of the Army based out […] 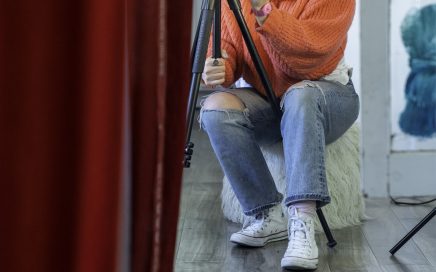 Mehregan Pezeshki School of Art, Photo/Media, MFA 1 The Shadow On The Wall In the past year, going through the pandemic and isolation I started a journey of self discovery. Being forced to be alone, I started learning how to be comfortable with myself and enjoy my alone time. This poem is from the book […] 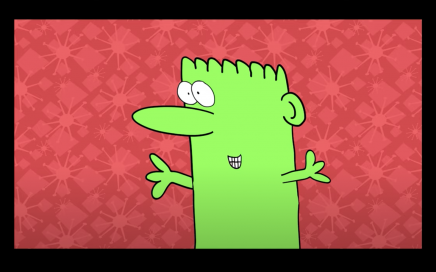 Jerry Beck School of Film/Video, BFA 1 Crazy Concertos: “Magic Key” “Magic Key” it is a musical video of the Magic Tree from Disney’s the Sword in the Stone , song by the Sherman Brothers www.ethanpartington.net 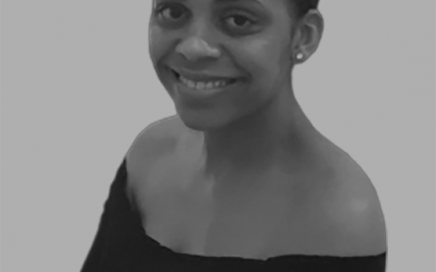 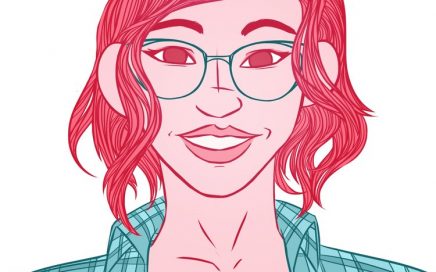 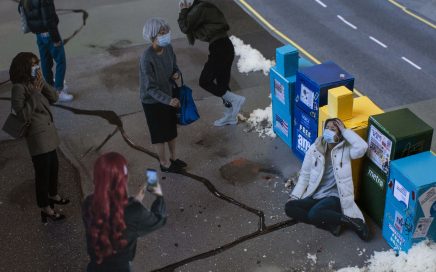 Zimo Zhao School of Art, Photo/Media, MFA 1 UNTITLED Since it is generally believed that the COVID-19 virus originated in China, the pandemic has evolved into a political and racist virus through government instigation, this instigation has increased the crime rates of assault and discrimination against Asian and Asian American people.As a Chinese international student […] 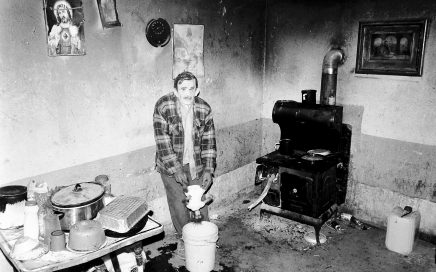 Joel Orozco School of Art, Alumnx UNTITLED It is enigmatic for me to define my job as a photographer however, I can say how I want to synthesize, the moment to create an intense and poetic work from daily life. 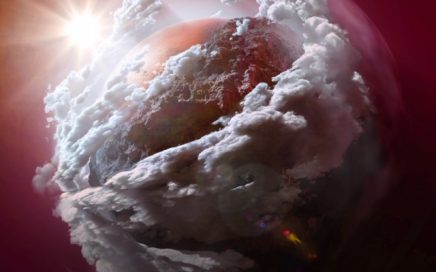 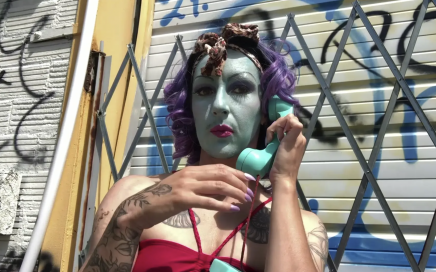 Talent Show: The Film Talent Show: The Film features students and special guests from the CalArts 2021 course, Talent Show. We love amateurism and we love virtuosity! Since we can’t be together in the theater, please enjoy our wacky film! CREDITS FOR TALENT SHOW: THE FILM TAUGHT BY Ariel Osterweis Sharon Lockhart MC Tara Jepsen […] 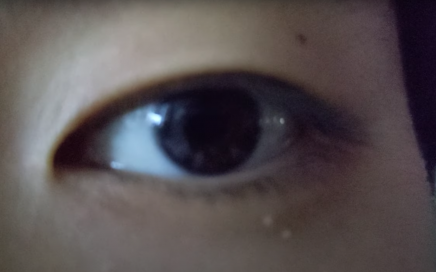 Maiko Okajima School of Dance, Dance Film, BFA 2 The 目 eye This piece was influenced by people. There are many perceptions existing in this world but people often do not acknowledge others’ opinion or perspective. Look at the world a different way. 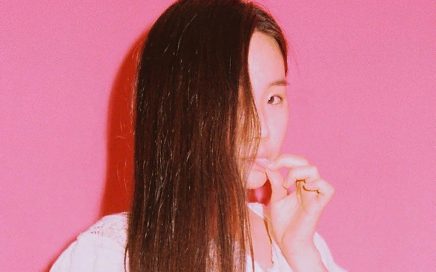 Onyou Oh School of Film/Video, Film and Video, MFA 3 Alchemical Botany A small garden, which comprises particles of stars and petals sent from outer space, expands itself through an alchemical process in a moment. Alchemical Botany is an experimental audio-visual interpretation of Emily Dickinson’s poem “The Name — of it — is ‘Autumn.'” Shot […] 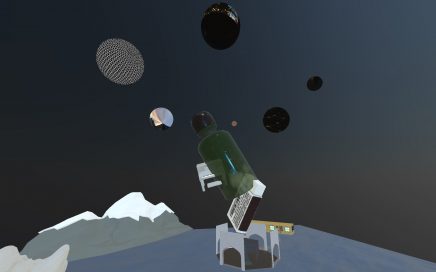 Ni Shan Interschool Schools of Art and Music, Experimental Sound Practices & Art and Tech, MFA2 Memory Box Memory box is a virtual space for the visitors to explore freely, I see it as a home for the peculiar fragments of my memory, This multi-dimensional record space will continue growing in time, But eventually, silent. […] 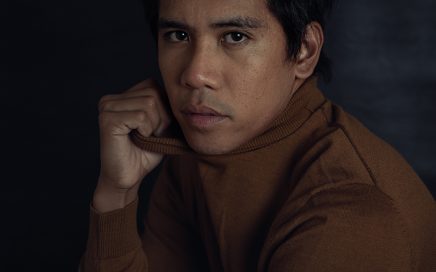 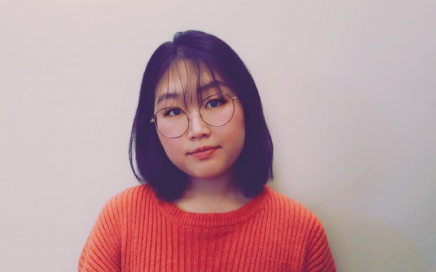 Michaella Moon School of Music, Music Technology, MFA1 Words Trigger This project connects RunwayML, Processing, MaxMsp and TouchDesigner to create an audio and visual rich performance. The audio and visuals are all triggered by the text typed into the program. Depending on the number of words typed in, Processing will grab the same amount of […]